Help! How can HR handle the new “Ok Boomer” trend in the Workplace?

You have probably seen the headlines:

“Millennials have killed the diamond industry” 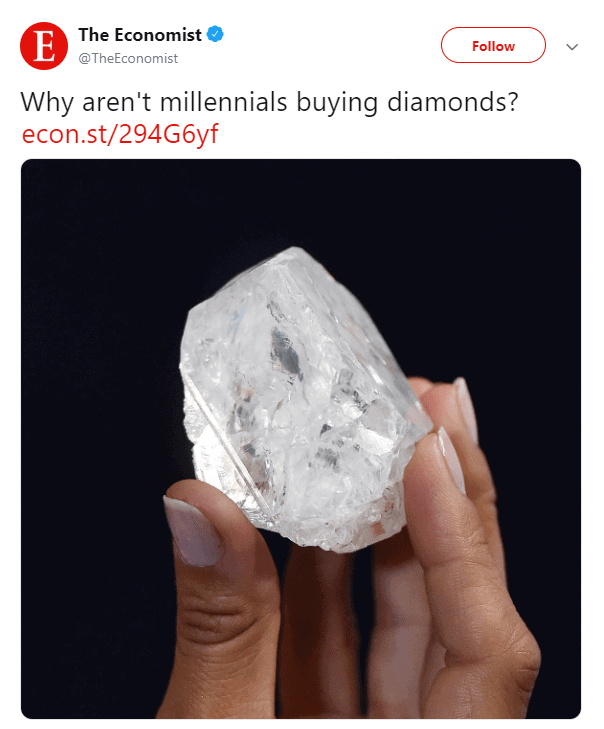 “Millionaire to Millennials: Stop buying avocado toast if you want to buy a home” 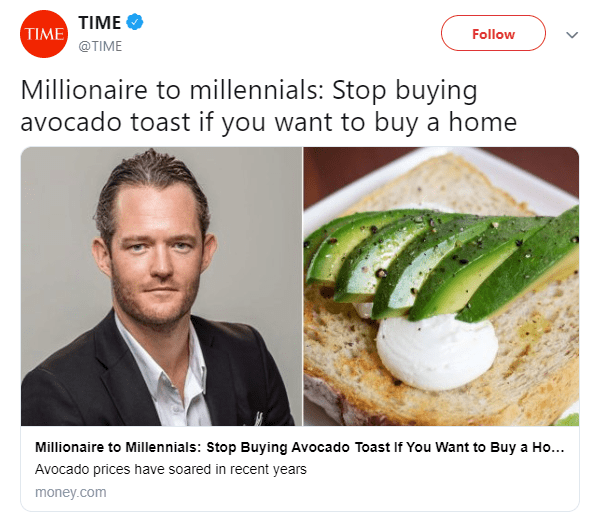 But have you seen the new “OK Boomer” trend that has recently caused a stir across all social media channels?

“OK, Boomer” is a catch-all phrase used by younger generations that is meant to be dismissive of retrograde arguments made by boomers. The “OK, Boomer” meme has become so popular that it has prompted controversy on internet social forums, entrepreneurs are creating “OK Boomer” merchandise, and there are even songs including the phrase.

How did the "Ok, Boomer" meme get started?

“OK, Boomer” has been around for a while, but it recently went mainstream when a TikTok video of an older man declaring that millennials and Gen Z have Peter Pan syndrome went viral. As a response, thousands of younger users responded with “OK, Boomer” videos and memes.

Even though it started online, this new trend has migrated to the real-world. On November 5, 2019, Chlöe Swarbrick, a New Zealand lawmaker, was giving a speech about the climate crisis before the New Zealand parliament when she was heckled by an older member of the parliament and silenced him by saying, "OK, Boomer".

Funny or not, as the term enters real life and the workplace, the question remains…

How should HR professionals respond to it?

When it comes to the workplace, the term “Ok, Boomer” is an age-related problem. Workers that are age 40 or older are protected by the Age Discrimination in Employment Act (ADEA), a federal act that prohibits discrimination and harassment against persons 40 years of age or older in the workplace. Based on the EEOC, harassment can include “offensive or derogatory remarks about a person's age… harassment is illegal when it is so frequent or severe that it creates a hostile or offensive work environment or when it results in an adverse employment decision (such as the victim being fired or demoted).” However, simple teasing, offhand comments, or isolated incidents that aren't very serious are not covered or prohibited by the law.

Under the ADEA law, types of comments like “Ok, Boomer” can create serious problems in the workplace since workers over 40 tend to be passed over for a promotion because of their age. They often experience more layoffs and find themselves disadvantaged in their efforts to retain employment, and they have exceptional difficulty regaining employment when displaced from their jobs. Someone who had once been the brunt of an “Ok, Boomer” joke or comment may seemingly laugh it off or disregard it at the time. Sometime later though, this individual might be laid off or terminated, and whether they legitimately believe age discrimination was the cause, they could use an instance like this to claim wrongful termination. As an HR professional, you would hate to find yourself in this situation, especially if it could have been prevented.

What can you do?

If an incident occurs, first assess the situation and severity. If the comment was made between two coworkers that are friends in a teasing manner, then you should not punish or terminate your employee; however, do take the opportunity to educate your employees on the severity and consequences of language, especially when it comes to ageism.

If you want a healthy environment at work, make a commitment to build or maintain a positive work culture by banning age-related language and be committed to fighting stereotypes and biases in the workplace.

Based on an EEOC Report, the following is recommended to reduce age discrimination:

Flexible Software Anyone Can Use

Viventium Software Inc. is a SaaS-based human capital management solution that provides a remarkable user experience and award- winning software. Viventium provides flexible software and expert guidance so clients can be sure their payroll is done right.

Viventium offers specialized solutions in the health services markets which include home care agencies and skilled nursing facilities. Viventium Software supports all fifty of the United States with payroll and HR solutions.

By filling out this form, you submit your information to Viventium, who will use it to communicate with you regarding updates and other services.